Easter weekend in Wanaka is one of the biggest that they experience, with the bi-annual ‘Warbirds Over Wanaka’ event. It’s the biggest airshow in the South Island and features three full days of ground and air events, culminating in a great event for air enthusiasts.

I left on the Friday morning, as I was more interested in seeing one of their ground displays – the Packard Car Display. Entry for Friday was cheaper ($60), compared to either the Saturday and Sunday when the airshow would be in full flight, pardon the pun. The Packard Car Display is like nothing we’re ever likely to see back in New Zealand again, as out of the approximately 50 cars, there were 10 that had been brought over from the United States.

As I went from car to car, here are a few of the places that the cars had travelled from:
– Auckland, Hamilton, Cambridge, Whangarei, Lower Hutt, Nelson, Motueka, Queenstown & Wanaka.
– Gold Coast.
– Colorado, Massachusetts, Maryland, Michigan, New York & Washington State. 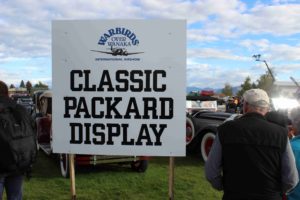 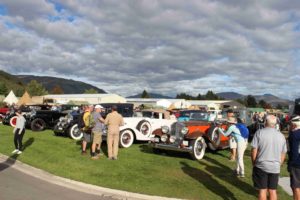 This display was orgnaised by the Packard Car Club of New Zealand and you could tell that they had managed to source a large number of cars from the same marque, owned by an enthusiast bunch of owners. I was surprised at how many owners had signs up with the classic Packard selling line that originated back in 1900 at the New York Auto Show – “Ask the man that owns one”. A motto they were still truly supporting as they each happily discussed their cars with interested spectators.

One such example was my conversation with the owner of this 1956 Packard Caribbean Convertible. In 1955, Packards were fitted with new torsion-level suspension. Basically, it means that if you hit a bump, the force is transmitted to the opposite wheel – reducing the stress put through the frame of the car. The owner said that it means for such an old car, it has great road handling ability. He was also keen to point out that there are electric motors in the back that adjust the rear torsion bars depending on the passengers or load that you carry, leveling the car out so that it always sits at the same height. Pretty cool stuff for 1956!

Being a company that produced luxury cars, I wasn’t surprised to see this 1930 Packard featuring a hidden compartment in the rear for the chauffeured passengers to enjoy a little tipple as they were driven to their destination. 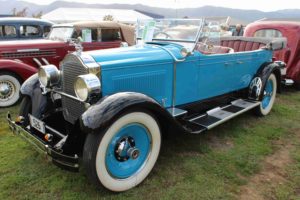 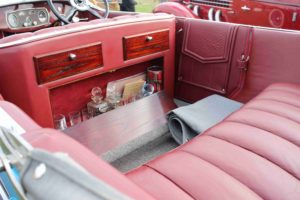 The following 1936 Packard Twelve featured a funny sign at the front stating – “If you get into a flap over fuel prices, then this is not the car for you.” The owners would need to take that approach with this car, as it features a 7.75 litre V12, producing an amazing 175bhp. In 1936, this must have been a seriously quick car – even today it’s generously powered compared to a number of cars on the road. 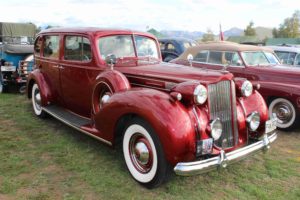 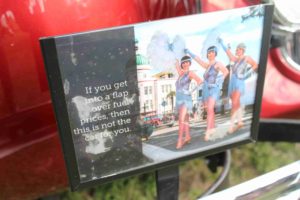 We’ve all heard of the famous pilot Amelia Earhart? Known for breaking a number records, she disappeared while attempting to circumnavigate the globe in 1937, over the Pacific Ocean. She’s been back in the news recently, with headlines stating that they’ve found bones on an island called Nikumaroro and believe they could belong to her. Aside from making a good headline and attracting traffic, it’s unlikely these stories are true. Even though Amelia and her navigator were in the general area, it’s unlikely they would have had anywhere near enough fuel to reach the island.

At the time Amelia disappeared, she was a spokeswoman for Packard and owned the following 1935 Packard Super Eight 3 window coupe. After she disappeared, her husband held onto the car for two years, hoping she’d return, before moving the car on.

The car is now owned by Ross & Robyn from Queensland, Australia. Most of the restoration work has been carried out in Sydney and Queensland and the car has since then won both National and State events in Australia.

Still adorning the original license plates, the car is something worth seeing: 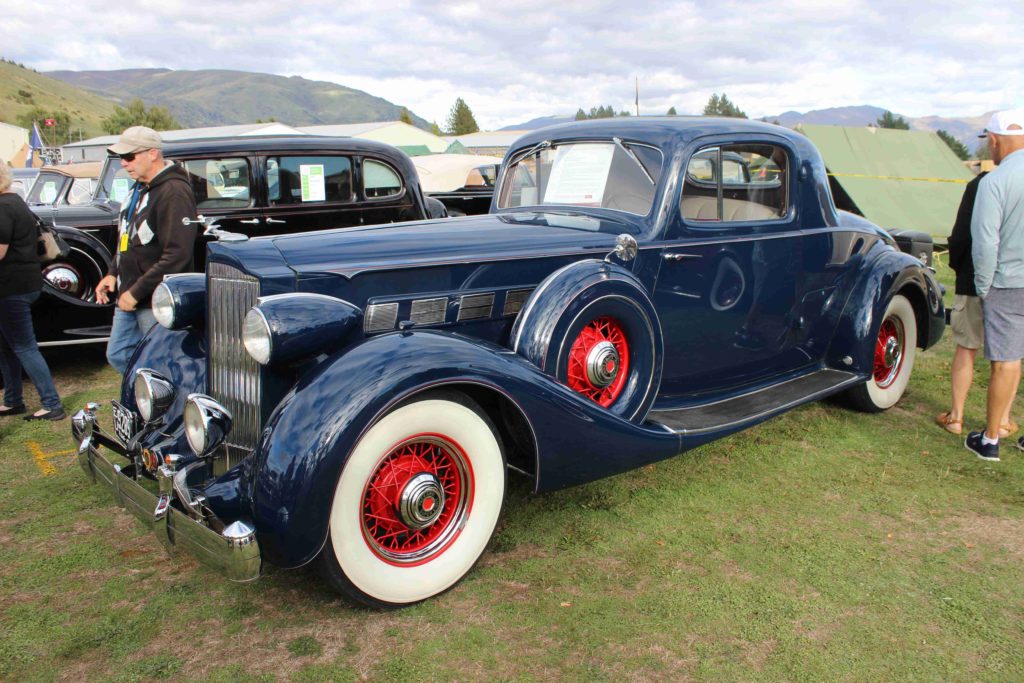 Here are a few of the other Packards that were on display: 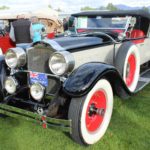 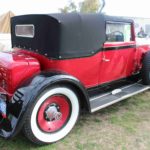 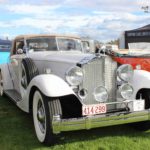 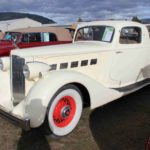 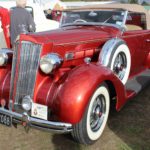 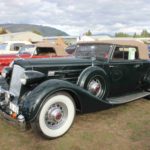 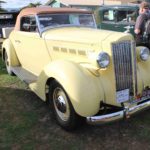 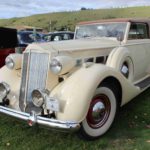 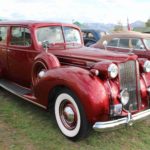 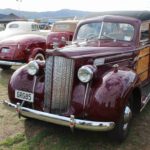 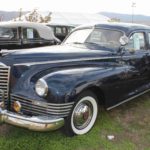 In attendance, were a number of vehicles from other manufacturers. One interesting car was the following 1936 Chrysler Airstream. It would have been a car that competed against the luxury Packard brand back in the 1930s.

Appearances from brands such as Buick, Auburn, Ford, Cadillac, Lincoln, Cord & Railton made some good viewing too. 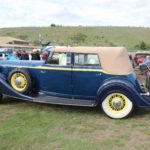 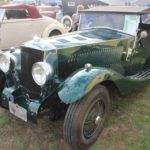 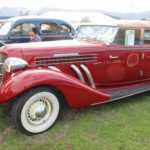 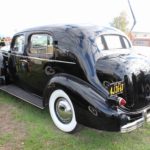 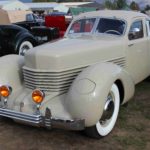 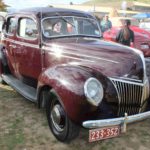 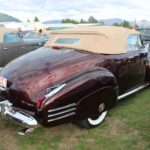 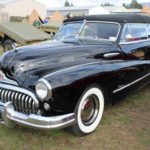 It’s the first time I’ve spotted imported cars sporting their original plates, which are their genuine registration plates. I’m not sure how these owners get on, as typically, unless the plate is a NZ-approved plate, you’re not supposed to run them on the car. They’ve obviously paid for personalised plates & then just left the original ones on the car. I love the idea!

From here, I wandered around the rest of the airfield, checking out the ground displays and looking at some of the aircraft that were flying in, out & performing stunts in the air. Stopping for a bite to eat, I had some KFC (Korean Fried Chicken).

The new Kia Stinger GT was on display and was looking menacing in white. Need to get myself a drive of this new car.

With lunch completed and having looked over everything of interest, I had an enjoyable drive in the ST back to Invercargill.