September 3rd this year was Father’s day and to celebrate, Dad wanted to attend the Petrolhead breakfast that just happened to fall on the same day. Petrolhead breakfast is basically the equivalent ‘Cars & Coffee’ event here, however, as it’s named after the magazine, it’s open to everything except Japanese cars! I’ve never attended before, as I’ve always disliked the idea that it’s not openly open to all enthusiast drivers of all makes and marques, but made an exception as it was what Dad wanted to do.

We arrived early in the Chrysler & headed in so that we’d be able to get breakfast at ‘The Grille’ cafe, which is attached to Transport World here in Invercargill. The hotcakes, with bacon and banana were delicious!

Here are a few shots of the cars that were outside at the time I snapped my shots. The breakfast does run from 8am through to 10am, so the cars change throughout the morning. 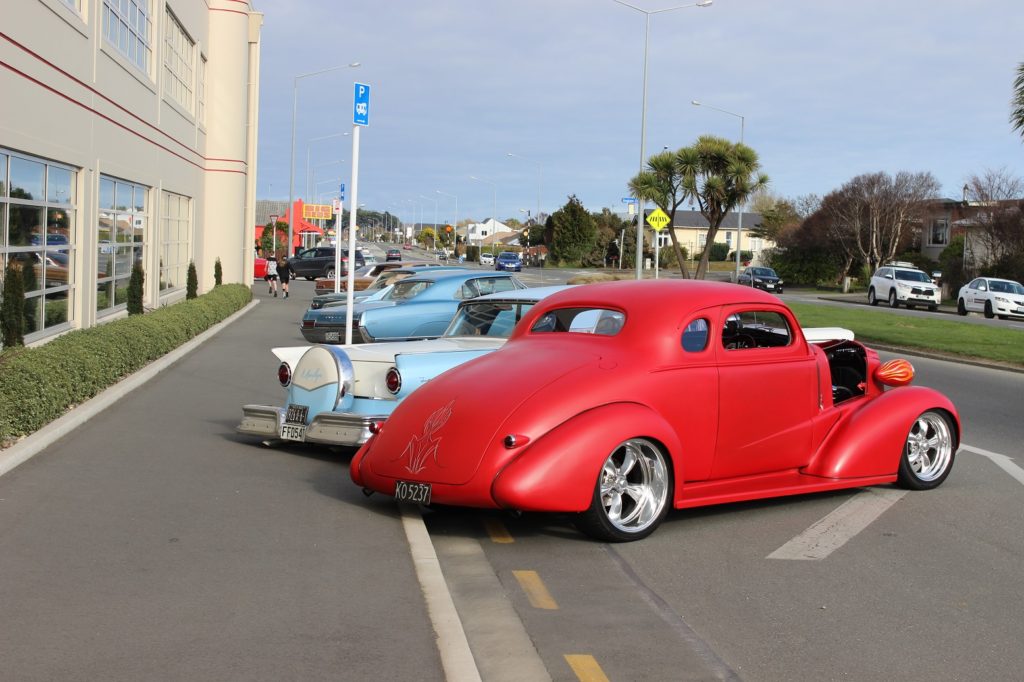 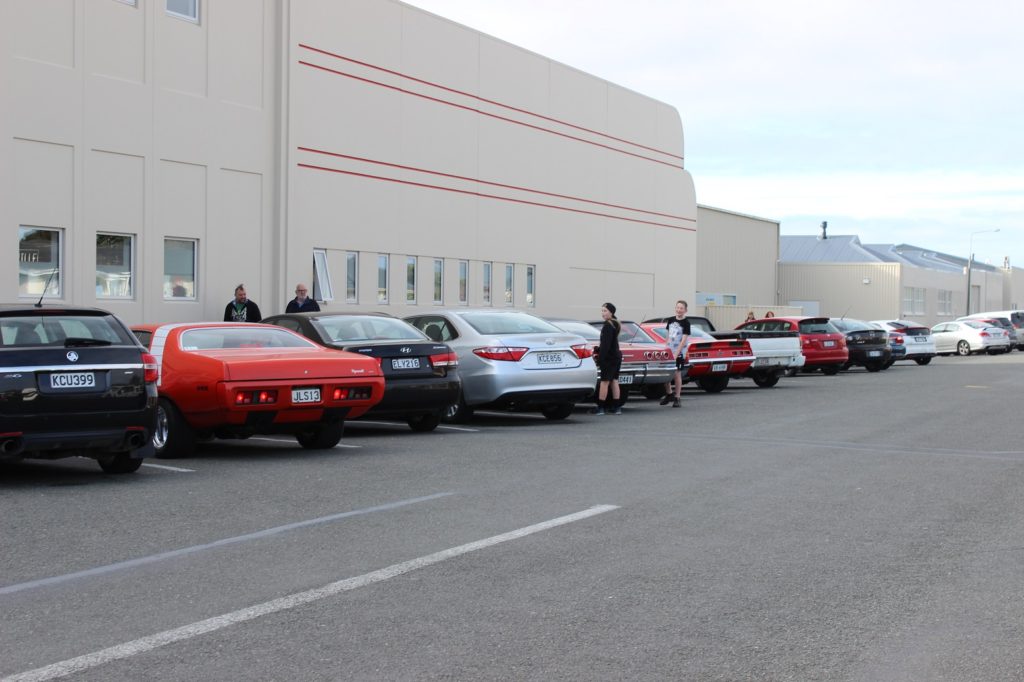 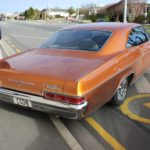 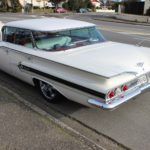 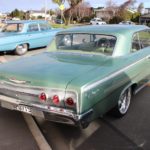 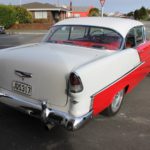 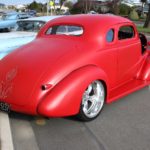 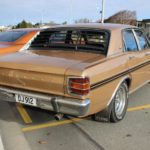 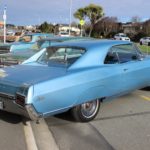 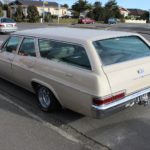 My favourite car on display was the 1957 Ford Fairlaine Skyliner 500 below. Such a rare and cool car that we hardly ever see over here. Aside from the fact this one was sporting a contentintal kit on the back of the car, it’s the fact that this car has a retractable hardtop. Pretty neat stuff! 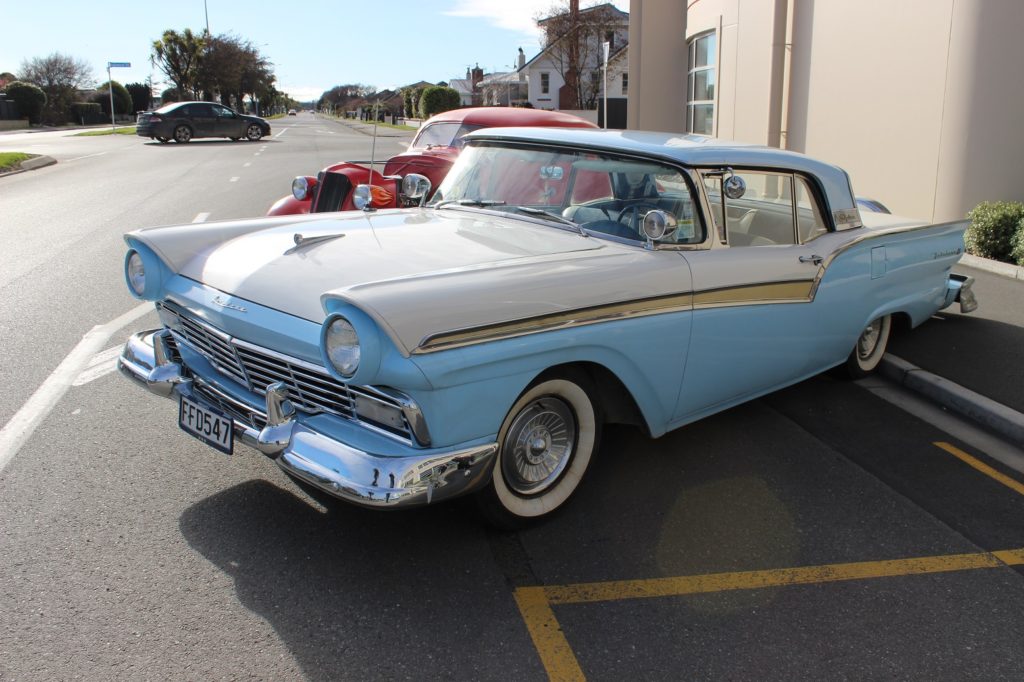 Inside Transport World, they currently have two pop-up displays. The first is the Porsche exhibit, which was featuring a number of cars designed and named after Ferdinand Porsche who was born on this day (3rd September) 1875. 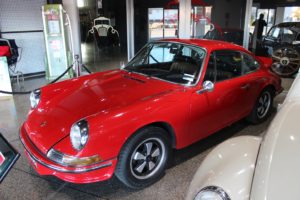 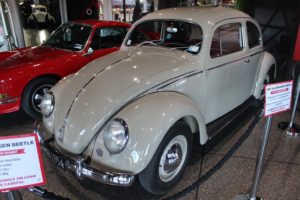 Inside, they had an assortment of cars under a large Porsche banner. 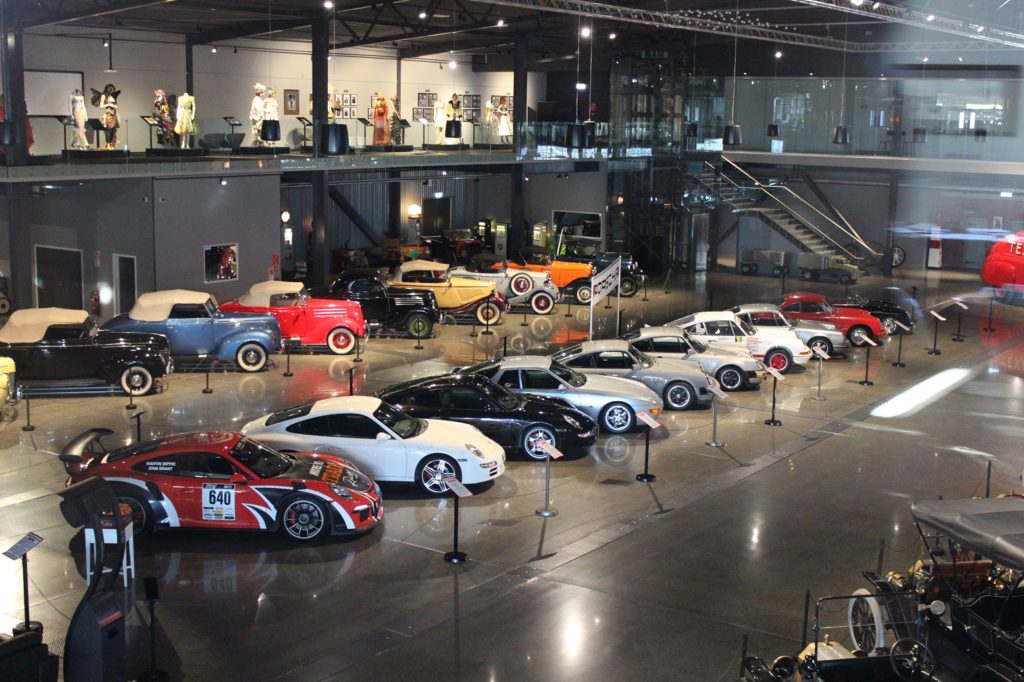 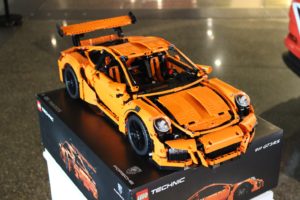 They had this Lego Porsche GT3RS model on display. A combined collaboration between Lego & Porsche, it took 4 years for the model to be designed. The kit takes about 20 hours to assemble. Click the link here to view the video to see just how detailed the model is. 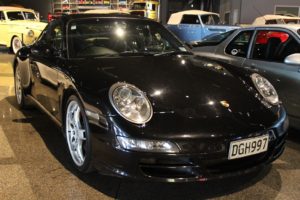 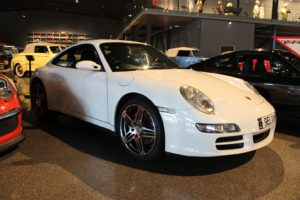 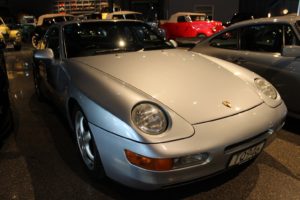 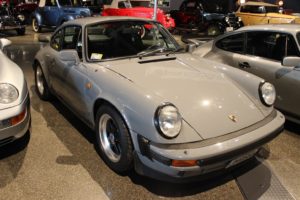 Menacing in Grey, this 1984 Porsche Carrera RS looked the part. 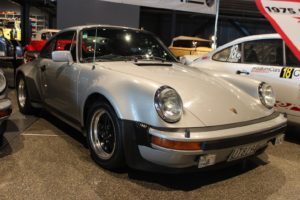 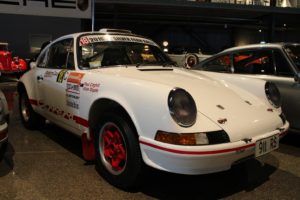 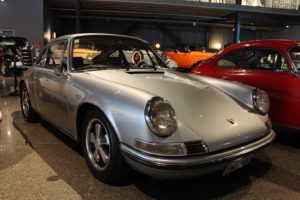 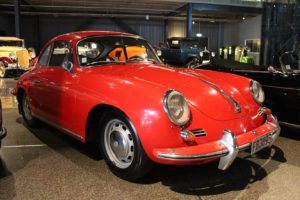 An all-original car, which has been owned by the current owner since 1971, this 1964 356 C Coupe was in superb condition. 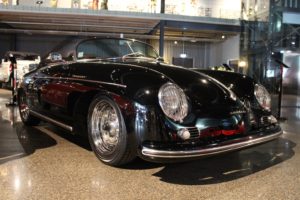 What else can be said for the 1958 356 Speedster on display? In black, this car was gorgeous and made me want one in my collection. 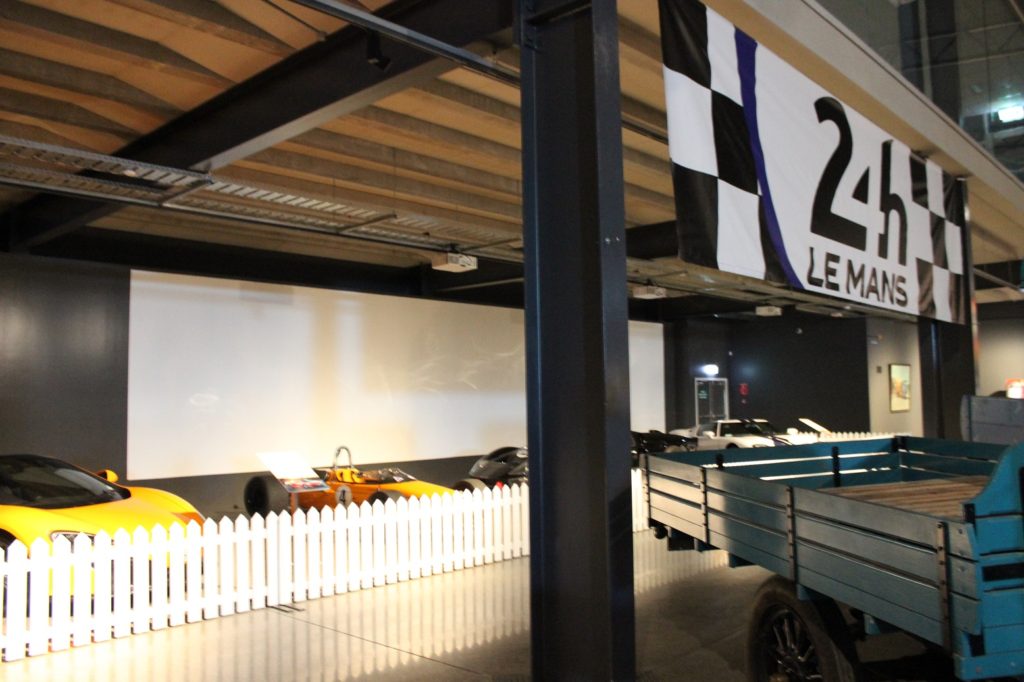 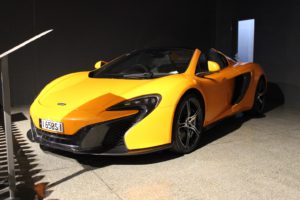 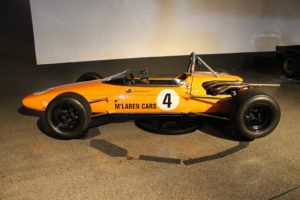 The 2015 650S & the 1967 McLaren M4A F2. Bruce McLaren, the legendary race car driver was a New Zealander, so as a nation we are still very proud of his achievements. The M4A was designed by Bruce to race in Formula 2.

This year, a documentary was released that featured Bruce McLaren, if you haven’t seen it, it’s well worth the watch. I was fortunate enough to attend the premiere in Invercargill, which was followed up by a talk from one of his former mechanics Wally Wallmott, where he explained what it was like working for Bruce in the early days.

Here’s a two-minute trailer for the documentary.

Then there was a Ford GT40 replica, which is owned by Grant Aitken. Probably the most-accurate replica ever built, this car was built from many original parts that Grant tracked down – including an original transmission. Check out the write-up below, it’s a very special piece of kit. 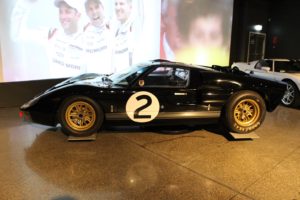 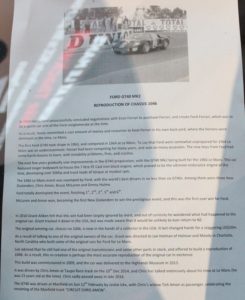 The Ford GT40 was one of the most popular cars that raced at LeMans in 1966 and was driven by the best drivers from around the world. Three of these world class drivers were New Zealanders – Chris Amon, Bruce McLaren & Denny Hulme. Bruce & Chris actually went on to win the 1966 race in the GT that they were driving. Great stuff!

Sitting beside the original, the modern reincarnation, a 2005 Ford GT in white and blue. Obviously, this year Ford have announced that they’re releasing another Ford GT, but this is still the newest one at the current point in time. Running a 5.4L V8 & 6-speed manual, I bet this thing is a hoot to drive. I’m pretty sure that I sat in this car back in 2009 or 2010 (I think, assuming this is the same car), when it was on display at the Lake Hayes car show. 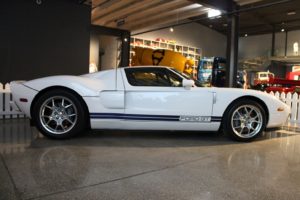 Plenty of very special cars for a Sunday morning & I got to enjoy the morning with Dad, Mum & my sister Kelsey.