First roadtrip in my brother’s Civic

My younger brother, Ryan, was on the hunt for a new car. Ryan’s only a one-car kind of guy, so the car needed to be practical and easy to use around town, as well as have the capability to go away on longer trips. His only requirement over his old car, was that the new one needed a working heater. A must-have kind of item, especially during a chilly winter in Invercargill!

We found a really tidy and presentable 2006 Honda Civic S Sport for sale, at a local dealership. After having a bit of a chat with the salesman, we tee’d up a test drive. The salesman told us that the car had previously belong to a retired gentleman who, in the end, was becoming too old to drive and his family decided that it would be best to sell the car. Good news for us, as the interior of the car is in superb condition and the car has only seen 87,000 kilometers over a 12 year period. 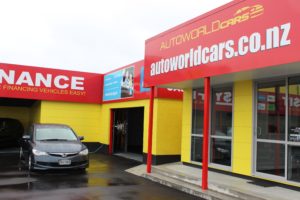 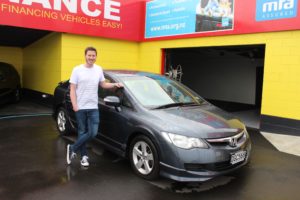 The car all cleaned up by the dealership in the first shot and Ryan looking chuffed with his purchase in the second! 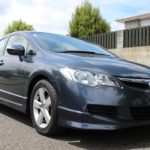 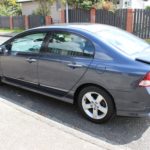 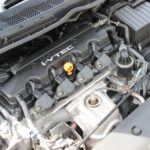 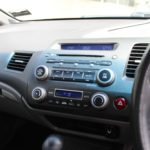 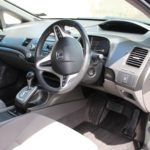 A few shots of the car after leaving the dealership. My favourite part of the car has to be the unique digital speedometer at the top of the gauge cluster. How cool is this? 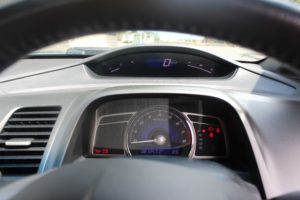 I also managed to find the media release from Honda New Zealand from when this car was released: 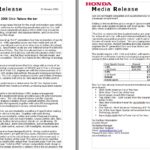 The day after purchasing the car, we decided to jump in and take it for a trip out of town to get some lunch at a cafe. We had driven the car briefly on the open road during our test drive, but were eager to see how the car performed with four people and a full tank of gas weighing it down. I’ve got to admit, that the little 1.8L SOHC motor performs really, really well. As it’s his daily car and it’s for a specific purpose, he wanted an automatic. The 8th generation Civic came with the new 5-speed automatic box, which, as an option, you could get the sport gearbox – meaning you also got flappy-paddles behind the steering wheel. The gearbox is super smooth and slick and does a good job of finding the right gear for the right stretch of road. Plus, if you want to have a bit of fun, you flick it down a couple of gears and get the motor up into VTEC for that extra bit of kick. 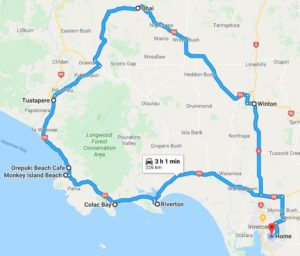 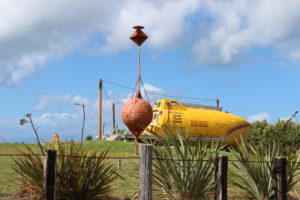 The first stop on our trip had us looking at a lifeboat in Colac Bay that was recovered from in Foveaux Strait back in 2012. It made national news back then and appeared to have fallen off a Greek bulk shipping carrier, although nobody actually knows when.
Since my last visit, a few years back, it’s now been turned into accommodation – and they’ve added an outdoor kitchen back in November 2017. As you can see from the photos, it’ll sleep a few people. A unique place the spend the night, I’m sure! You’ve got to sign the guest book if you stay. Feel free to check out their Facebook page. 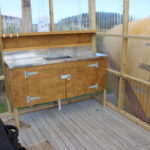 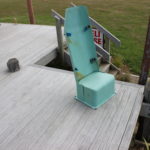 It looks out onto the ocean too, which is a nice bonus. Dad, Ryan & his girlfriend, Loren are pictured. 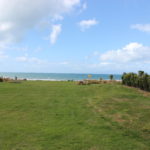 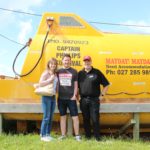 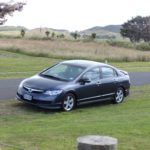 Our next stop along the trip was a small seaside village, called ‘Cosy Nook’. Cosy Nook was once a bustling trading centre and had boats coming in and out in the 1700s. Now it’s a tiny little village with only about 3 or 4 cottages. If you drive to the end of the lane, you can park you car and climb up a little hill behind to get some decent photos. 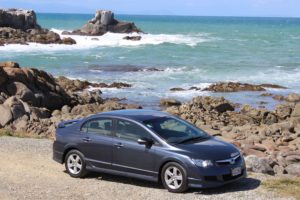 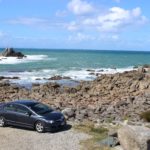 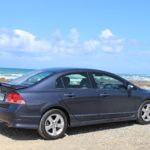 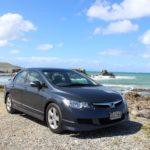 Ryan was kind enough to let me take the wheel from here and I got to take the car for about the next fifty kilometers of the twisty stuff. The little 1.8 was eager to rev out and kept us comfortably at the speed limit. The steering wheel is superb and with a decent rake/reach, means you can get it comfortably where you need it. 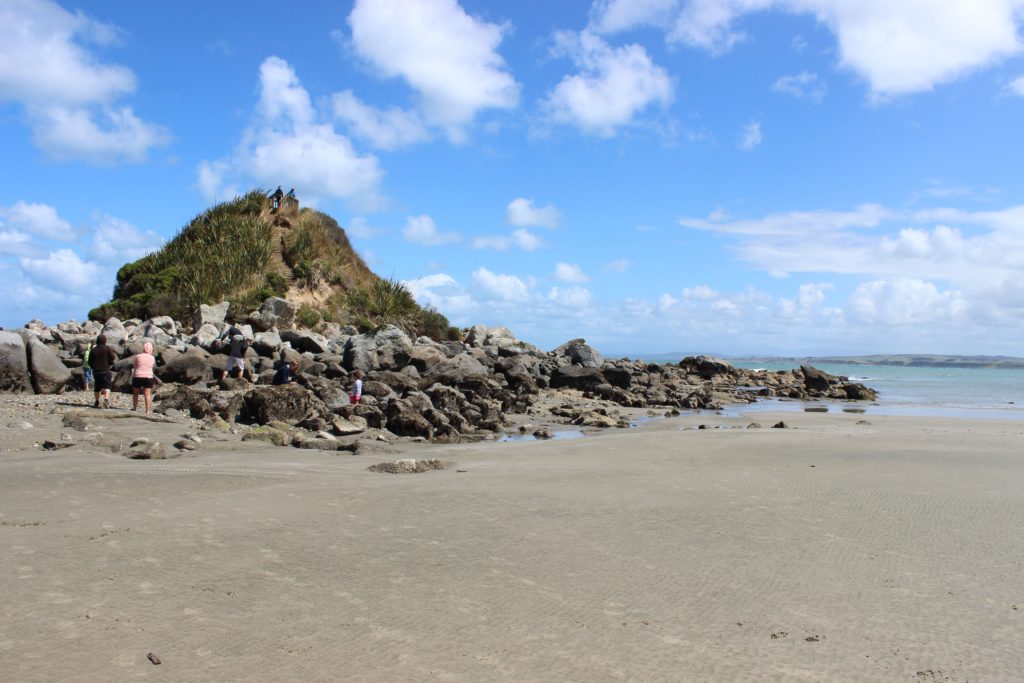 The next stop was Monkey Island. I’ve visited before, but never been able to actually get onto the small island as the tide has always been in. The mainland around here is open to freedom campers and since we’re in the middle of summer, there were heaps of tents, caravans and campers around the area. We climbed to the top and I managed to snag a few photos. 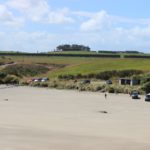 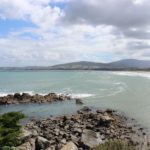 From here, we journeyed on and stopped at Orepuki Beach Cafe for some lunch. The place was humming with visitors on a warm Saturday and we all had a decent feed. As you can see in the pictures below (credits to TripAdvisor & Google Maps), you can see the place before it was turned into a great little cafe. The first picture was from 2010. 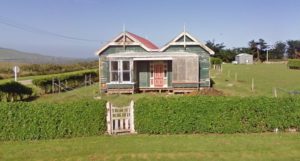 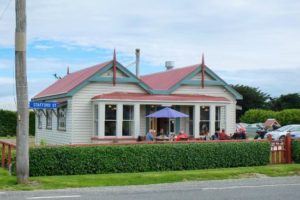 Ryan’s pretty rapt with his new car and plans on keeping it for the next decade. No doubt it’ll appear on here many times over the coming years.

Stay tuned next week, as I depart on a 3,000-odd kilometer roadtrip to my cousin’s wedding!