Being the third Sunday of the month, the monthly Highlands Tracklaps Breakfast was on again. After a long week at work, what better way to de-stress than a trip away to cut a few laps of the Highlands Motorsport Park in Cromwell in the early hours of a Sunday morning. 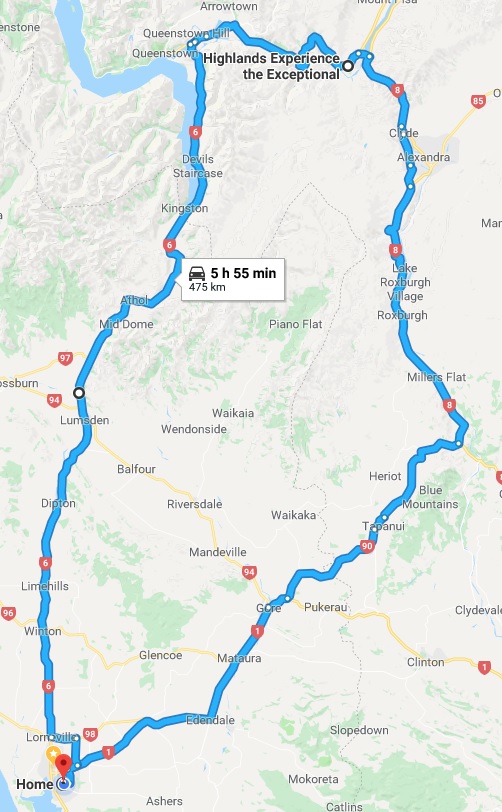 Leaving home in the chilly 3 degree weather around 6am, Dad and I hit the road. I washed the car yesterday, so she was pretty clean leaving town – but driving on wet roads, especially ones that have had cows crossing between paddocks meant that the car turned up looking less than stellar. 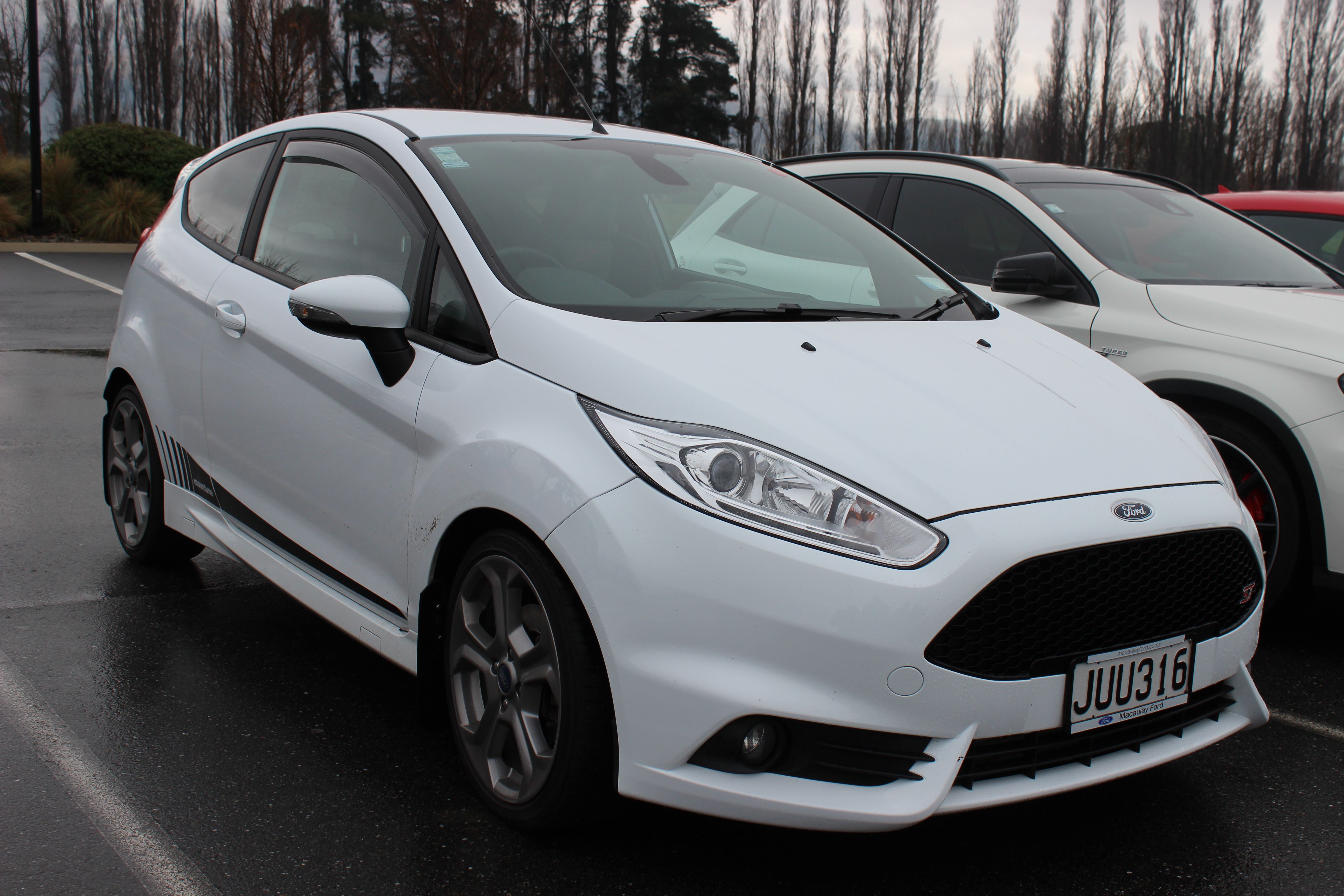 Arriving at Highlands around 8.40am, we were the first ones in the carpark and the office wasn’t even open. Guess we made pretty good time with the lack of traffic on the roads at that time of day!

Unlike previous events, it was a pretty small event today, with only about ten cars in attendance. This could have been due to the weather, you can see the dew drops hanging off the tree branches and the fog hanging around the mountains. 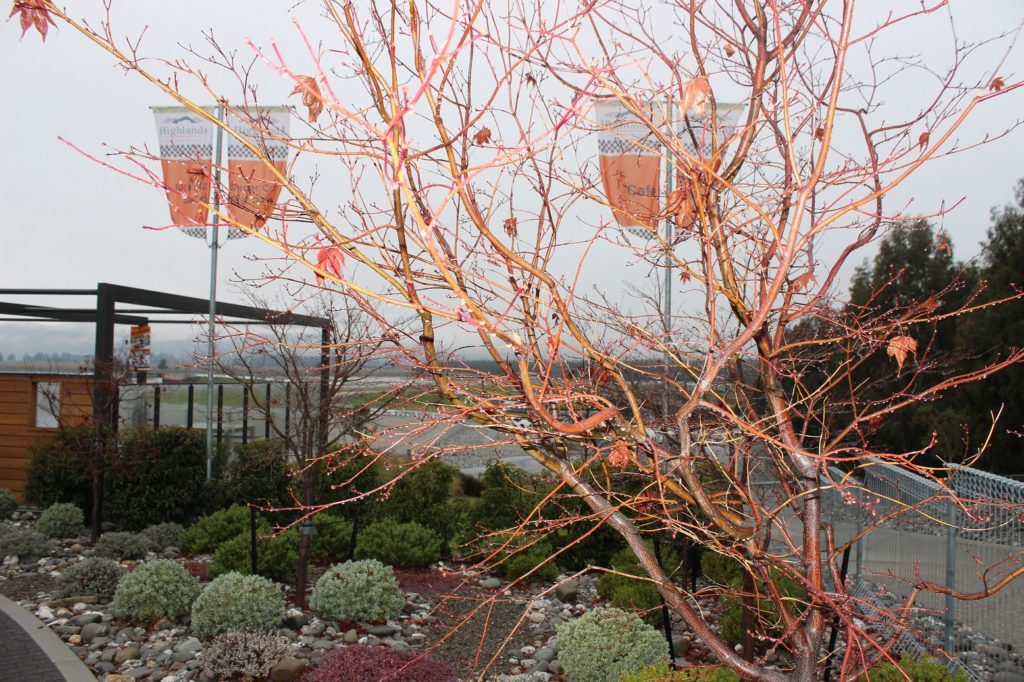 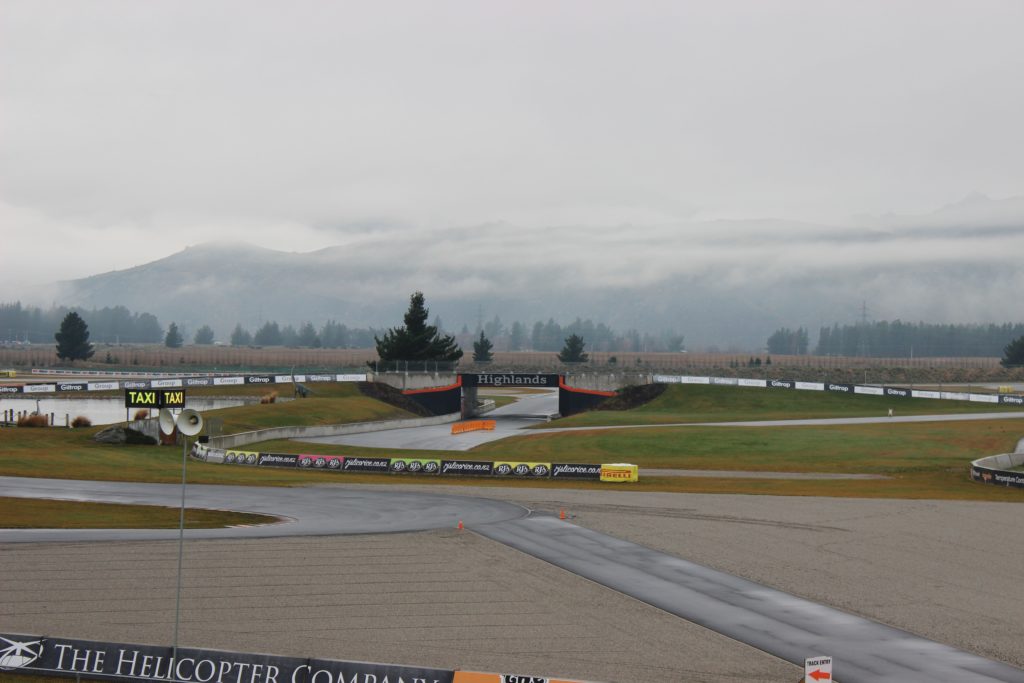 The driver briefing was at 9.20am inside the reception area, before we headed out on track to follow their Fastlaps Taxi – the Porsche Cayenne. In the conditions, the track had quite a bit of standing water, so we were a little limited in how hard we could push our spirited drive – but had a good time none-the-less.

I know I said I’d do video of the event this time, but I’ll be better prepared when we head up again in August for Rob’s birthday. I’ll have to practice my go-kart stills then, so that I can take a win this time.

Instead, here’s a small handful of photos of some of the other cars in attendance: 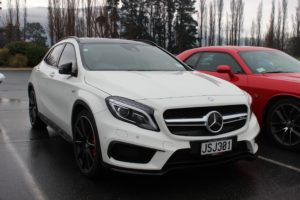 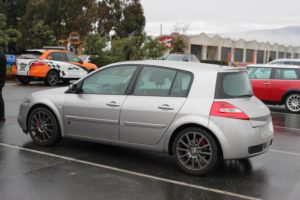 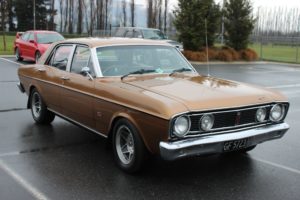 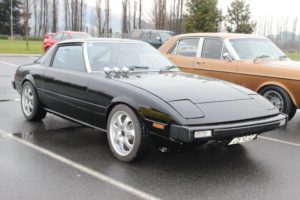 We then headed and sat inside the cafe for our breakfast burger, filled with sausages, eggs, bacon, hashbrowns and some salad. A good way to warm up in the middle of winter.

I have another post in the works, detailing some maintenance work that I’ve been doing on the Capri. I’ll spend next weekend performing an oil change on the car in preparation for a 1200 kilometer return trip to Christchurch the following weekend, plus do any further checks just to make sure it’ll manage the trip okay. Stay tuned!