Following on from the visit to Omaka Classic Cars, the Fiesta was back on the road, venturing from Omaka through to Motueka. It’s a very scenic drive in this region of the South Island, as it’s all wine growing country. Not to mention the twisty roads! 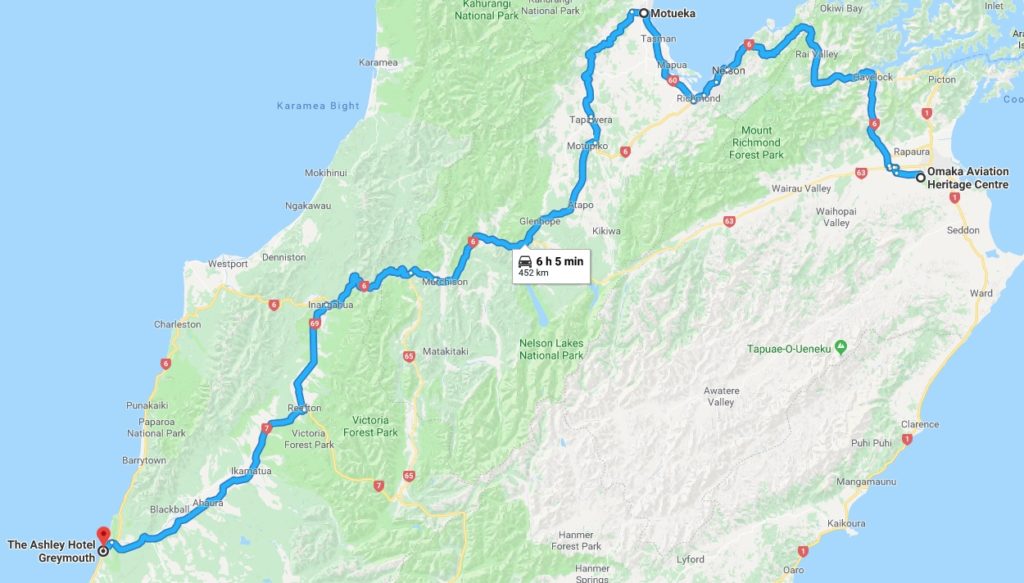 Arriving at Richards house (and work), we introduced ourselves to him and had a decent chat. When you meet a passionate enthusiast like Richard, it’s such a great experience. Dad had read a magazine article about a car out of Richard’s collection a few years ago and looked him up online the week before we left, asking if we’d be able to call past for a visit. Richard didn’t even hesitate and welcomed us with open arms.

Treating us like we were old friends, he first showed us around his place. By day, Richard is a kiwifruit grower and farms export-grade kiwifruit that get sold overseas. He and a few of his employees were busy with a digger, preparing for a drainage guy that was coming the next day – as he’s just added on another sorting shed. 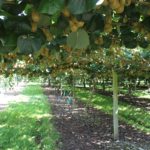 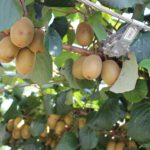 The first shed Richard took us into contained an ultra-rare Mk3 Crayford Cortina. I’ve only ever seen a Crayford Cortina in a magazine article before and didn’t even know there was one in the country. Crayford were a UK based aftermarket tuning company that you could have your new Ford shipped to and they’d make their tasteful modifications to. Being an expensive option to have done to your Cortina, there wasn’t a large number produced, thus, making the car so very rare. 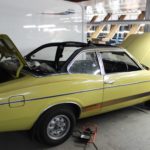 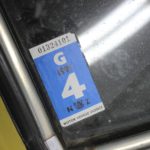 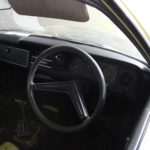 The car currently sits half-stripped, as there is a small amount of rust in the passenger floorpan that he’s going to get tidied up. With Richard’s work ethic and enthusiasm, I bet that he’ll have this car back to factory condition and on the road before the end of the year.

The next shed isn’t so much a shed as it is chilled storage. He’ll have to move these cars out of here before the shed is packed with ripe Kiwifruit.

The four door Mk1 Cortina was purchased by Richard in Australia for when he and his wife visited, as they were sick of hiring rental cars. Fast forward 15 years and with the addition of 60,000 miles, he’s shipped the car home and had it repainted. 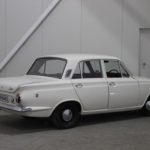 His other project in this shed is a Mk1 2-door replica of the car that won the 1965 Armstrong 500 at the Mount Panorama Circuit (Bathurst). It’ll make an interesting conversation piece at future car shows and in public as it’s a big piece of motoring history in this section of the world. 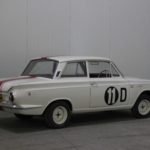 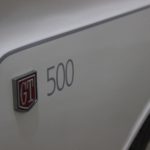 Here’s a few interior shots of the cars stacked in the sheds. An amazing sight! 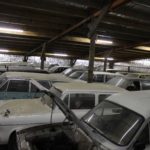 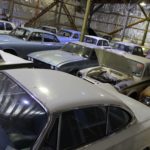 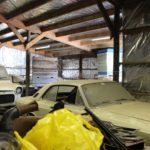 Moving on to his main storage shed, we were presented with a car that we have in our collection – a XR4i Sierra! The guy has taste. I’m pretty sure Richard knew we were proper Ford fans once we mentioned we have one. Like our car, his was in a genuine original condition. Parked closest to the exit and registered and warranted, it shows that he’s been using the car. 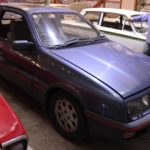 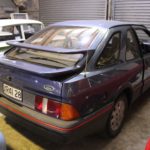 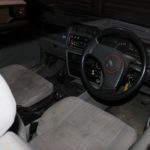 Next up was a white 315 Consul. The last time I spotted a 315 Consul was back in 2006 during a Vero Car Rally that was held in Invercargill. The middle shot is a Mk5 Cortina Ute, from South Africa. I’ve never seen one in person before and doubt that there’s that many of them in the country. The third car pictured below is a Mk1 GT Cortina, a rather expensive and extremely desirable car. 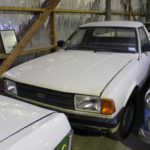 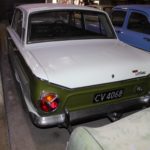 The next car that caught my eye was this Sierra Ute (or pickup). The P100 was built by Ford in South Africa. The Sierra-based Ute was originally available with either a 2.0L Pinto motor, like I have in my Capri, or a 1.8L turbo diesel Endura-D engine. 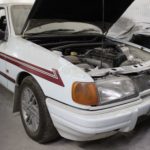 Next up, we have an assortment of station wagons. Again, cars that I’ve seen in books or photos, but never in person – let alone in one single collection. 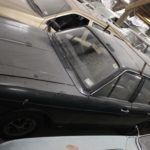 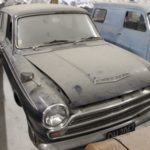 In another shed off to the side is an assortment of spare parts, as well as this Ford 20M. Built in the late 60s/early 70s, the 20M was a submodel of the Ford P7, built by Ford Germany. The 20M featured a 2.5L Essex V6 motor and was rear wheel drive. The car pictured below is a South African 20M, as it’s right-hand drive. 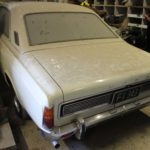 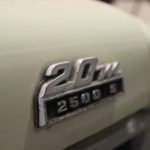 Having a number of classic Fords also requires a diverse collection of spare parts. 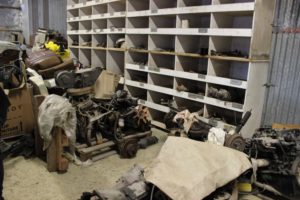 The thing that I appreciate the most about Richard’s collection is the fact that just about every car he has in his collection is completely original. They haven’t been chopped, modified or hacked apart. Aside from a few requiring a good wash, the collection was in superb condition. I can’t thank Richard enough for his hospitality and dedication to a single marque, it’s a collection of cars that I’ll be unlikely to ever forget.

From Moteuka, we had another tight and twisty road down to Greymouth, where we stayed in our usual digs – the Ashley Hotel. 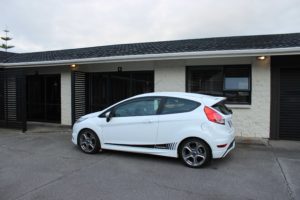 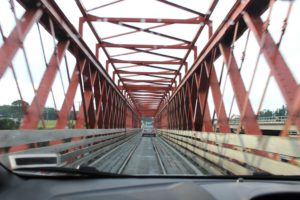 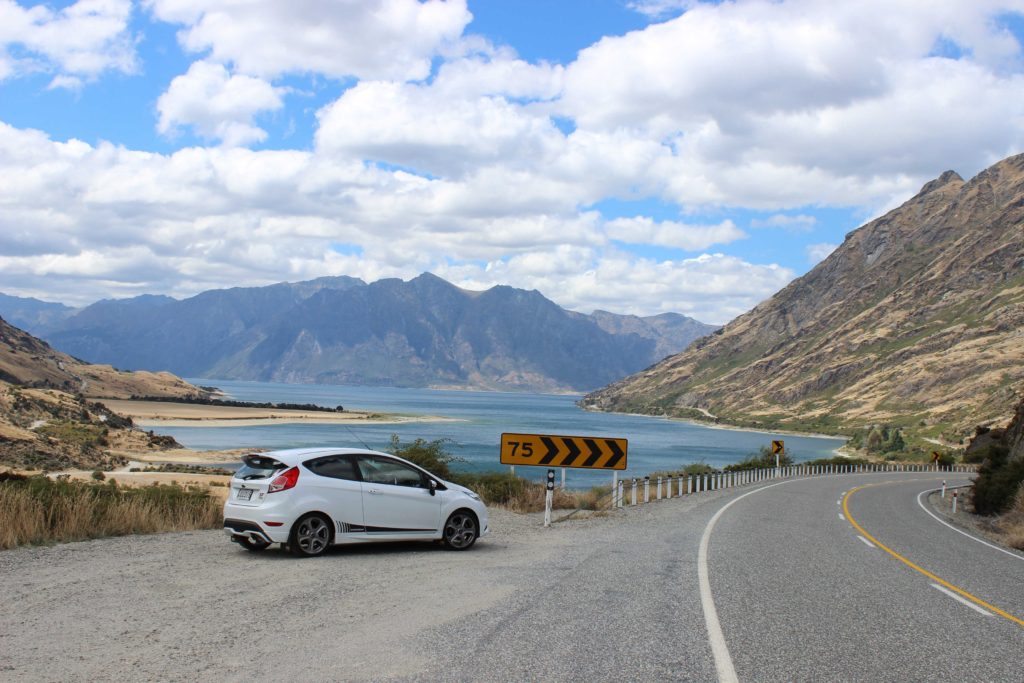 Another great adventure had in the Fiesta, which ran like clockwork for the entire trip.