The main event for the weekend, the wedding, was on Saturday afternoon at 2pm. Since we had a few hours to kill, we thought we’d head to the waterfront in Wellington and also visit the renowned ‘Te Papa’ museum. 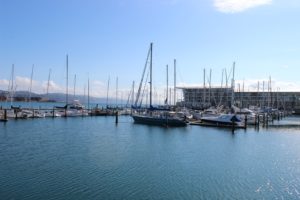 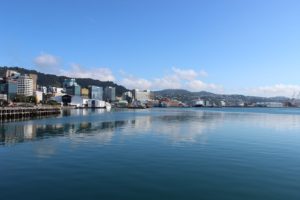 As you can see from the photos above, the weather turned it on and we had some pretty hot temperatures. We were a little early for the museum, so decided to check out some of the local shops. Pictured below is my uncles Tony & Gurv, as well as Dad – posing by the Cuba sign down Cuba Street. 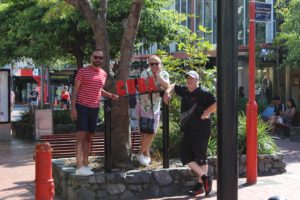 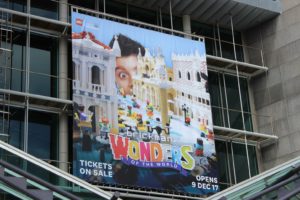 After a bit of shopping, the musem had opened, so we returned. At the moment they’re running an exhibition called ‘brickman wonders’, which is like lego heaven. They’ve had a bunch of master lego designers/creators, assemble these amazing pieces of artwork. Well worth the $20 a ticket we paid to get in. Here are some of my favourites: 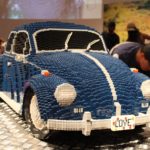 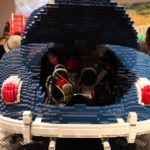 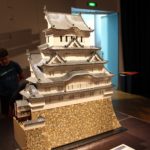 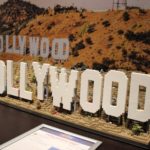 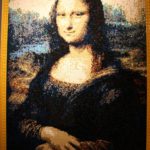 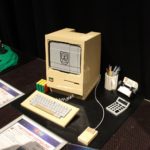 The best looking one had to be the replica of the Titanic sinking: 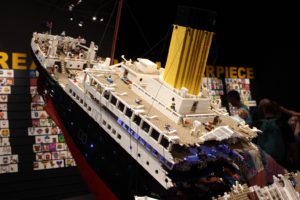 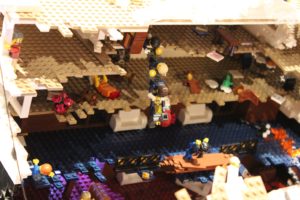 From one of the upper floors of the museum, I happened to catch a panther black Fiesta ST parked down on one of the streets. Guess they’re as common as muck! 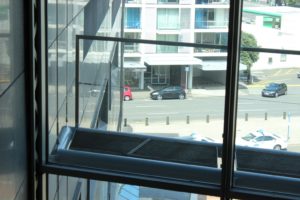 After the museum visit, we grabbed a bit of lunch before heading to the wedding. I had a jalopeno bagel with chicken. 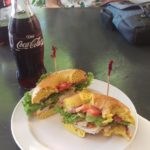 The wedding was a pretty entertaining event, with my cousin, Josh, opting to sing his vowels in a song mashup. Can’t say I’ve seen that one before! After the ceremony was over, we headed back to the reception venue for a few hours before Josh & his new wife, Tarsh returned from their photos. This was followed by dinner, speeches & what the MC kept referring to as ‘the last dance’ – we had a good laugh when he accidentally called it that a few times! 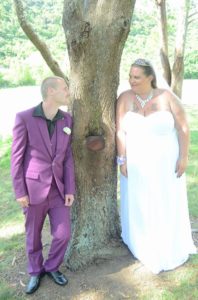 The following morning (Sunday), we were pre-booked for a parliamentary tour. Our hotel wasn’t far from parliament, so we left the car behind and walked down. 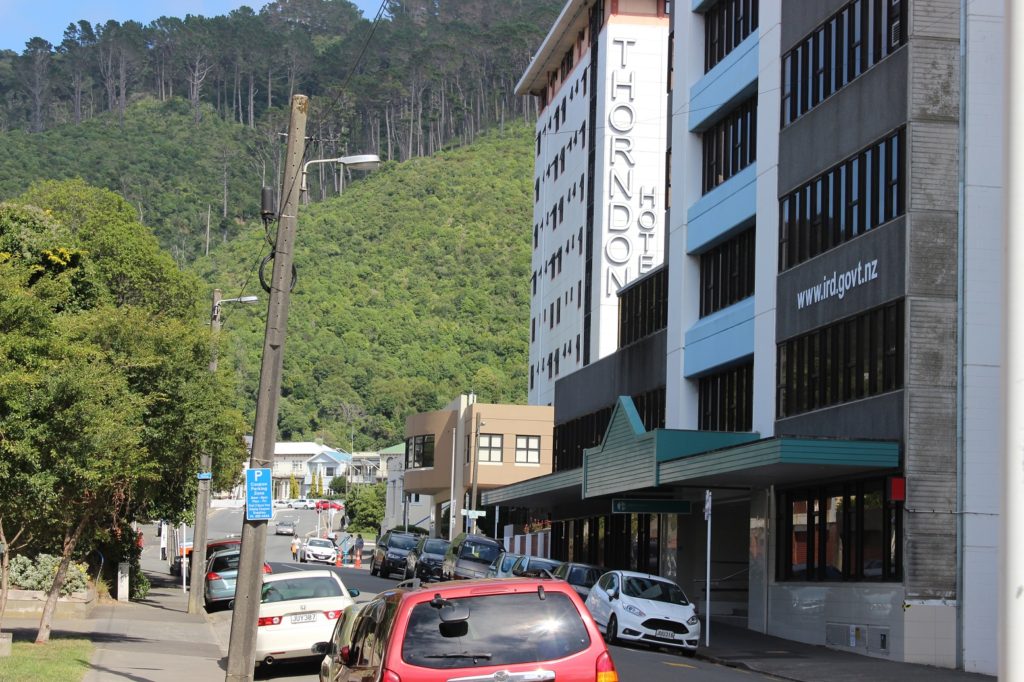 The ST sitting street-side for the day, as it was left at the hotel.

On the walk to the city centre, I spotted this poster on a fence, which shows Ford now trying to push customers away from manual transmissions. It’s a dying artform! 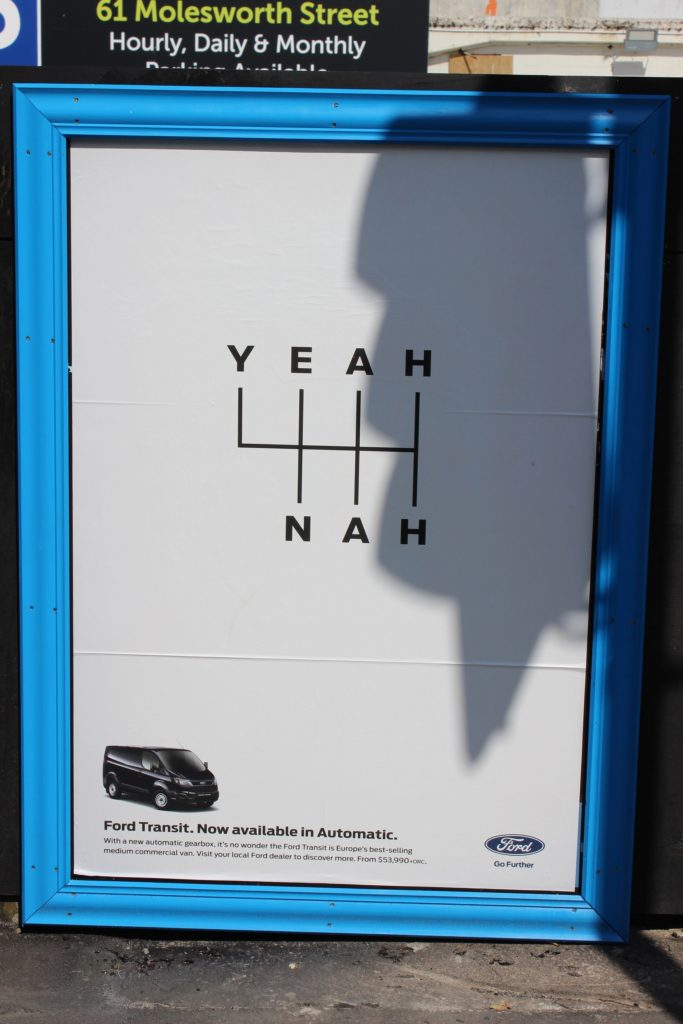 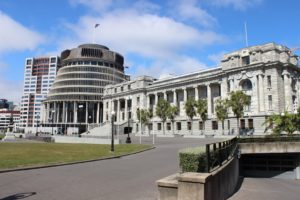 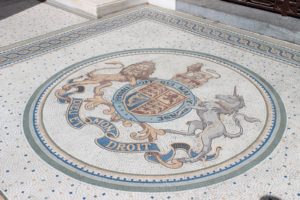 The parliament buildings, with the left-hand building named ‘the beehive’. It obtained this name after the architect made a small-model to demonstrate what it would look like out of a packet of ‘beehive’ matches. Unfortunately, we were unable to take in any phones, cameras, hats etc. as you have to go through rigorous safety checks, like you would at an airport. Dad set off a few alarms and had his “multiple” pocket knives he carries removed!

After the tour, we headed back to the waterfront, as we were catching up with Dad’s side of the family for a bit of lunch before everyone started leaving town again. We had a reservation at one of the bars, Macs, that overlooked the waterfront. The inside of Mac’s bar & restaurant was an eclectic mix of furniture and ornaments. 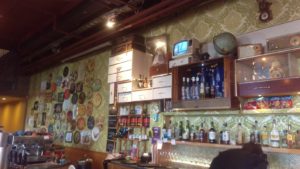 The waterfront was packed for a Sunday afternoon and they were a huge number of people “sea diving” into the water. Looked like great fun! 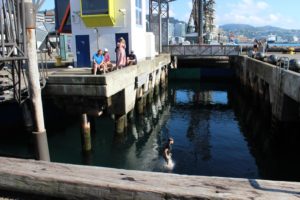 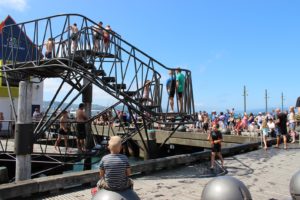 I did manage to snag another double chocolate Ice Cream to help cool me down in the outside heat! 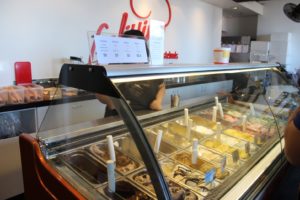 It was good to spend a few hours with Dad’s side of the family, as we don’t often get to catch up. The only person missing was Dad’s youngest sister, Sandra, who couldn’t make it. Pictured below (left to right) is Tony, Brendon, Nana, Michelle, Dad & Poppy. There was a few of us kids & grandkids at lunch as well, so it was good to catch up with everyone. 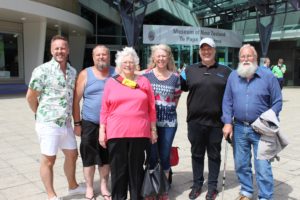 We said goodbye to everyone around half four and departed ways. As Tony & Gurv were staying at the same hotel as us, we all decided to head out for dinner. In the end we settled on Malaysian and I ordered the chicken curry. Was something a bit different. 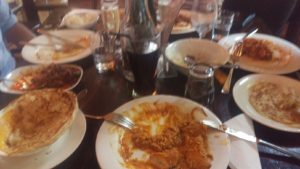 I’m going to need to go on a serious diet at the end of this holiday… Stay tuned, plenty more to come.