Considering we’re in the middle of summer here, there’s been a distinct lack of car-related events happening – or maybe I’ve just skipped a few. I must admit that I’ve kind of been trying to take things a little bit easier this year, with a couple of serious trips on the cards – which will mean fewer smaller trips.

I’ve also been throwing some coin at the old XR5, with just under $1000 worth of parts and repairs in the last week or so. Nothing serious, but just general parts that had met their used-by dates:

The car is due for a wheel alignment at some stage when I find the time to take it in, as well as a rear rim that I want “straightened” after a pot-hole incident.

Fast forward to yesterday (Sunday) and we decided we’d go to Balfour and attend the Backyard Beauties car/bike/machinery show. We’ve had some pretty terrible weather this summer, so it was good to get an hour or so north of Invercargill and have some semi-decent weather.

Leaving Invercargill just after 9am, we cruised up via Winton. Traffic was pretty steady as Invercargill had just finished hosting the World Shearing Champs and I guess a lot of competitors were driving through to Queenstown airport. We did catch a few leaving town later in the afternoon as we returned home too.

We met at Nathan’s house. XR4i Sierra and with Nathan in his GT Corolla. Nathan’s car was proudly sporting his new personalised license plats ‘GTAE82’, a replacement for his 30th Birthday present! 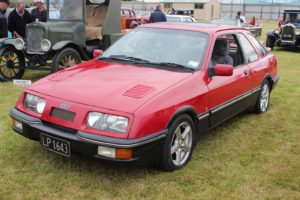 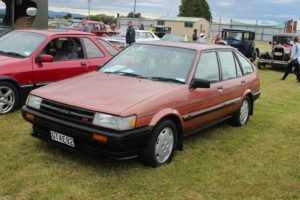 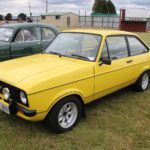 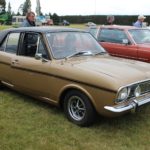 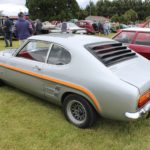 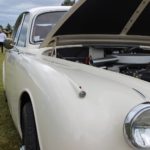 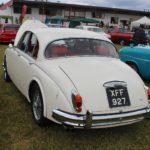 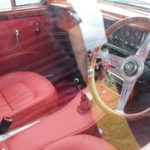 My “pick” of the show. A stunningly-restored Mk2 Jaguar. I’ve got a big soft spot for the MK2 and can admit that I’ll likely end up with one in my collection one day… The one pictured above was perfect on just about every level – look at the detail in that interior. Amazing! 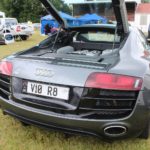 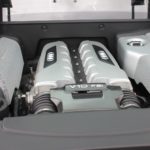 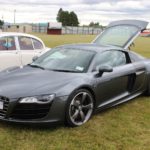 I had a bit of a count of the post 90s cars in attendance and managed to count five vehicles. The above Audi was one of those. Had a bit of a look around it and took a few photos as it’s the first one I’ve seen in-person. I should have taken the Fiesta – with a guaranteed prize for people’s choice for post-90s – it would have been pretty good odds! 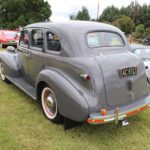 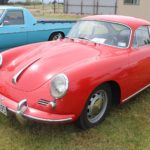 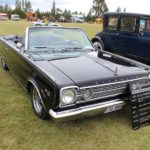 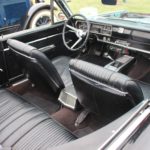 An assortment of vehicles pictured above that took my fancy. As you can see, it was varied – from Australian, American, British to German vehicles in attendance!

We left Balfour mid-afternoon and travelled home via Gore, where we stopped to get chocolate-dipped ice creams. Overall, a pretty solid day out.

Next weekend, we’ve got ‘Classic Speedfest’, at Teretonga in Invercargill. Sounds like there’s 230+ classic race cars entered, so we may have to park a temporary vehicle in our usual spectator area to secure the spot. Stay tuned, it’s bound to be a good one!