It’s hard to believe that it’s been two full months since my last post, back on the 13th of February. I thought I better do a bit of a catch-up post detailing a couple of the major events that I’ve attended during this period.

I also managed to hit 17,000 kilometers in the Fiesta last week:

First, there was the annual Lawrence Car Show, which was held on Saturday 25th March this year. I have attended this show for about the last five years as it’s one of those consistent shows that is the same laid-back, easy-going shows that always produces good weather and a great day out. You may remember my post from last year.

This year, I went with Nathan in his 1958 Mercedes Benz 220S, providing total luxury for our 350-odd kilometer round trip. 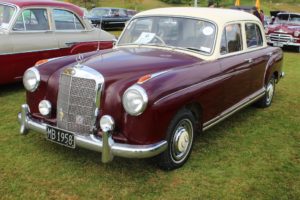 We arrived just after ten and got stuck straight into the show, wandering around the vehicles on display. Other than a 20 minute break to get a bite for lunch, it was a pretty full-on show. 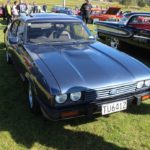 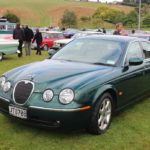 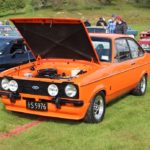 Above are a few of the vehicles that were on display.

Once the prize-giving was held, Nathan and I left and made our way to the local cemetery. Nathan’s Grandmother and Uncle are both buried there, so we went for a browse. It was interesting to see just how old the cemetery was, with a good chunk of the graves dating back to the 1800s. Presumably a lot of the burials from this period would have been from the Goldrush in Lawrence and Central Otago. 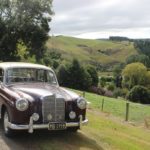 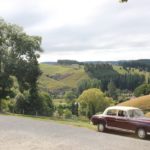 The photos above are a few with the Mercedes parked up by the cemetery.

We cruised home the long way and stopped in Balclutha for a mid-afternoon ice cream. Perfection!

Fast forward through to the 8th April and to the Festival of Speed, held at Highlands. Since I don’t believe I’ve mentioned Highlands in any of my prior posts, I’ll give you a basic overview. Highlands Motorsport Park, was officially opened in March 2013. Situated in Cromwell, Central Otago the 4.1 kilometers long track was designed to replicate some of the best parts of famous racetracks over the world. The premises also includes a motorsport-inspired museum, go-kart track and pit-lane apartments. There’s a number of activities you can do while you’re here though, including a Jurassic Safari and hotlaps in a McLaren or you could even drive a Porsche around the track.

We left Invercargill at 6.30 am in the trusty XR5, as I had a car load of people with me. Making pretty good time, we arrived just after 9 am, which meant we had only missed the first couple of races.

Tickets were a reasonable $25 for the day and provided access to the museum (which I hadn’t been in since 2013). I only managed to get a couple of shotty over-exposed phone shots from inside the museum of the Morgan 3-wheeler and a Ford RS200. Loving that interior in the Morgan! 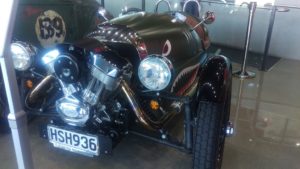 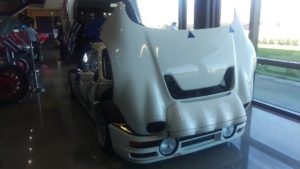 We parked ourselves at one the spectator spots and set our chairs for the day. Crowds were down compared to a number of other Highlands races we’ve been to over the last few years, but that was to-be-expected as the Otago Rally was on the same day. With the two events clashing this year, it meant I couldn’t pop along to spectate at the rally. 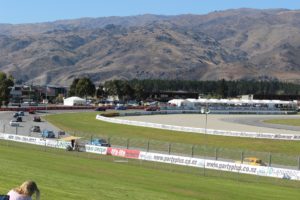 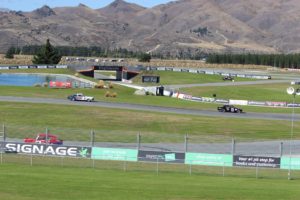 Above are some shots of what we could see from where we were sitting.

After the lunch break, Rob and I decided to visit the Kart track, as a session in the Karts was only $25 for the day. I can honestly say that it’s the biggest kart track I’ve been on and the karts were pretty prompt. After a strenuous session trying to wrangle the kart around the track, I worked up quite the sweat. The group of us popped inside to view the results of our session. Let’s just say that I was embarrassed about  my lack of form. Seventh place… terrible! 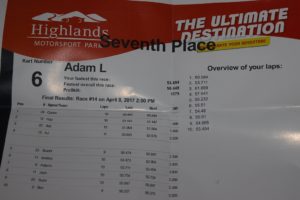 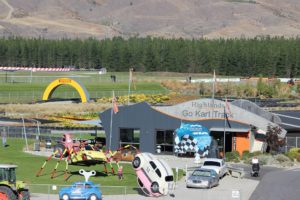 We went back and watched a bit more racing, before heading over to look at the “Special Interest” vehicles that were on display. Nathan had his Mercedes in the display, which he’s done nearly 2500 kilometers in over the last four or five weeks! 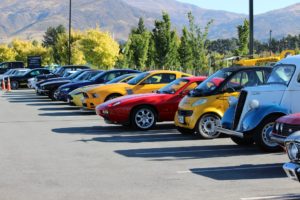 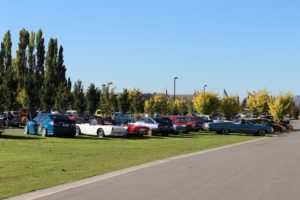 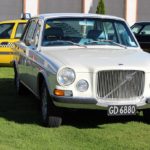 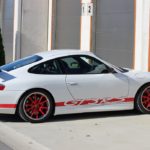 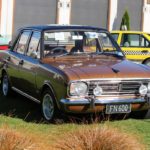 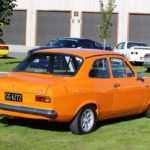 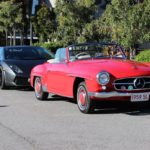 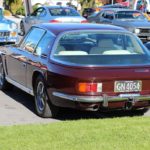 As luck would have it, we also met the owner of another Mk4 2-door Cortina. The car was parked a few spots along from the XR5 in the public car park and had recently been painted. The current owner, Harrison, was very chatty and happy to discuss his car. Sounds like he and Nathan might plan a photo shoot in the future with their Mk4 2-doors.

We cruised home through Frankton, where we stopped for dinner.

I have a couple of trips planned for the Easter weekend, including my first 4-wheel drive experience. Should be good fun, so stay tuned!