I apologise for the lateness of this post, as it should have arrived shortly after my trip away on the 17th of December, to celebrate my birthday as I edge closer to retirement. Pity I’ve still got such a long way to go!

For my birthday, I decided it’d be good to do some family bonding & convinced my Dad and my younger brother, Ryan, into a trip to the new indoor karting facility in Frankton, that we hadn’t been to before. The place in question, is called ‘Game Over’ and has a fleet of electric karts, which provide instant torque – even if they don’t quite have the noise of a traditional kart.

It’s around 400 kilometers to Queenstown & back, so helped to bring the Fiesta closer to the 15,000 kilometer service that I had scheduled in the week before Christmas. I’ve taken some time off over the Christmas period & knew that I wanted to do a few more ks in the car, so needed to get the service out of the way. 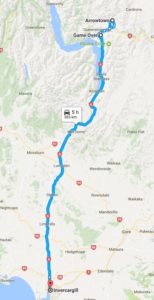 Dad wanted to stop at the Hunny Shop on the way, so he could purchase his “expensive” honey for his morning toast! We followed a Ute on the way into Frankton which advertised a meat shop… Good slogan guys! 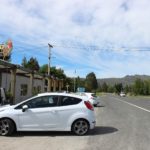 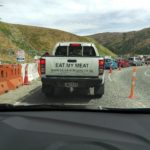 It was about a half hour wait before we could get on the track, so watched some of other people race around first – learning the fastest & slowest lines. We ended up raced with another husband & wife couple that were there at the same time and had a hoot. It was great fun & I managed to get the quickest time out of our group with my best lap time being a 29.579. 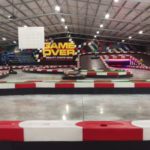 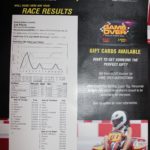 Just outside Game Over, there was a large Farmer’s Market being held, with an assortment of foods & other hand-crafted goods. I ended up purchasing some home-made soaps for both my Grandmothers for Christmas.

By this stage, it was a bit after twelve & we couldn’t be bothered waiting in any huge lines for lunch. We ended up taking the easy option and dining at the local Burger King. While there, I spotted a superb E-Type Jaguar and a Saab limo. 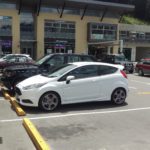 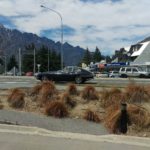 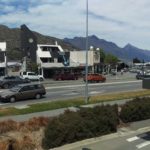 After lunch, we drove over to Arrowtown to have a bit of a look around, before stopping at my favourite Ice Cream shop – Patagonia. Their double chocolate is to die for! 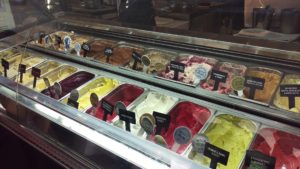 After that, we cruised back home, enjoying the decent weather and scenery. Below is a picture to show the updated Frankton bridge. Work over the last six months has been rather tedious, but it looks as though they’re finally making decent progress. Got to say, I’m looking forward to the bridge finally being completed, so we won’t have to use the rickety old one-laner anymore. 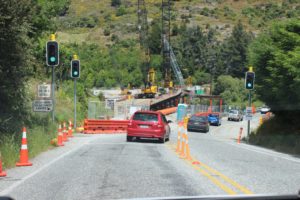 In other news, I had the rear windows tinted in the Fiesta: 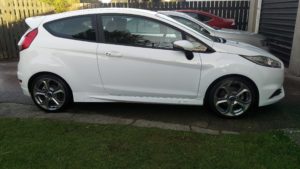 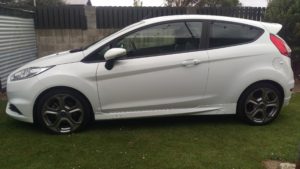 The brake booster in the Chrysler failed too – leaking front & rear seals, as well as the diaphragm. With all the major places in town unable to locate replacement parts, it ended up spending some time at BNT (Brakes and Transmission) in Invercargill. The team managed to Frankenstein some parts together and get it re-kitted – they even re-painted the unit, so it looked like new. It wasn’t a hard job to get the booster on and off the car, just tedious as a few of the inside bolts proved to be in rather awkward locations – meaning plenty turns of the spanner to get it off. My back was killing my by the end of it! 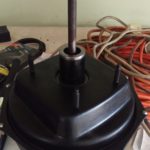 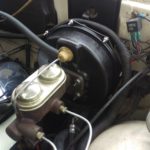 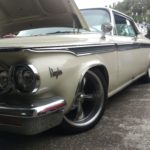 Stay tuned for an end-of-year roundup in the next day or so, of everything I missed covering with the blog. Now I’ve got a few weeks off work too, I’ll also be working on other content for the website. Finally.