With a little over 3 million people in New Zealand, we don’t exactly see a huge number of exotic, high performance vehicles on public roads. So when you get the chance to go for a quick Saturday blast to see some spectacular supercars, you jump at the chance.

Nathan, Robbie & I departed Invercargill early on Saturday morning, with our destination being Glenorchy. Original plans for the day were to take Nathan’s most recent purchase – a TRD Supercharged Camry. One of ten cars produced by Toyota New Zealand. Makes it rarer than half the cars we were going to see. As Nathan’s Camry had already been for a decent drive the day before, we settled on taking Rob’s Corolla GT-i. No doubt we’ll have another trip in the TRD Camry in the future. 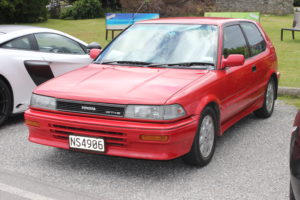 From the media announcement, we knew that at some stage during the day, we were likely to see a group of the cars end up there. It’s about a six hour drive from Invercargill to Glenorchy and back, totalling 466-odd kilometers. The drive around the outside of Lake Wakatipu is a really scenic one and provides some nice driving roads, which is why the McLaren group decided to drive them. It’s tourist central this time of year though, so too much fun can’t be had when you’re held up behind rental cars, campers and buses. 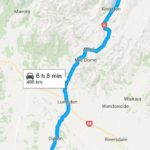 Arriving around midday, we took a tiki-tour around Glenorchy and couldn’t spot any exotics, so decided we’d head to the local pub for lunch. I assumed by the ‘closed for private function’ sign at the local cafe, that the McLaren owners were pre-booked for either lunch or afternoon tea. The pub is part of the local hotel and had a number of tourists inside having lunch. I wasn’t feeling too hungry, so settled on the wedges with bacon and sour cream. The plate was too hot to touch!

Just as we were finishing our meal, we spotted some McLaren’s filing past outside, so quickly rushed the rest of our food down and went outdoors. 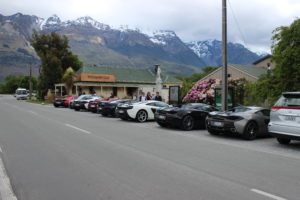 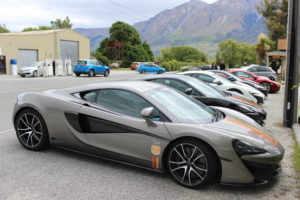 There was an Audi RS3 acting as the lead car of the tour. Guessing it’s owned by a dealership in the North Island? First time I’ve seen an RS3 in person. Can’t say I’m a huge fan of the ‘Nardo Grey’ paintwork on it, but it’s basically the luxury hot hatch meant to compete with the Mercedes A45 AMG. At $104,900NZD, it’s not the cheapest car in the world. Wouldn’t complain if I had one in my fleet, though. 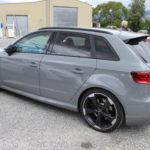 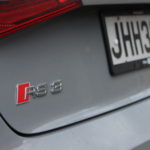 Have to say, I’m a massive fan of the 675LT, so did spent a lot of time looking this one over. Ignore the stickers plastered all over the vehicles, as they were part of the ‘tour’ graphics and weren’t exactly flattering… 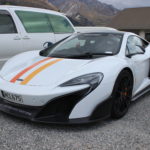 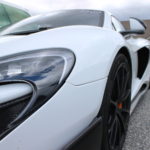 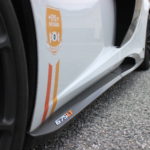 A few of the other cars, including a 570S, 650S & MP4-12C. While we were looking at some of the cars, a random guy was being shouted at by his wife to basically ‘get a move on’. As he headed her way, we heard him tell her “I was looking at the Lamborghinis”. I think everyone listening had a good laugh at the poor bloke! 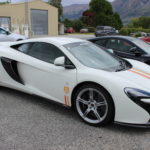 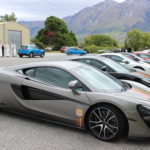 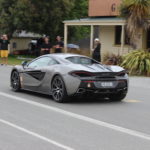 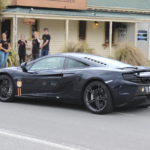 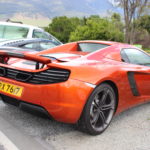 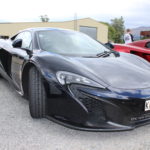 I loved the Mercury Red MP4-12C with the silver wheels & black interior. A great colour combination. I had a chat with the owner & even managed to get a cheeky photo behind the wheel. 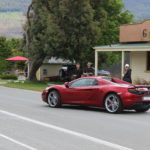 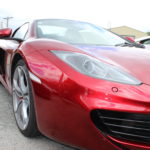 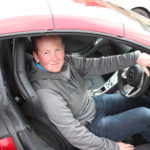 A 570GT was also sitting over the back by itself & presented a pretty cool photo opportunity with the mountains in  the background. 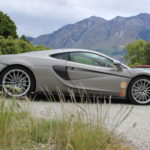 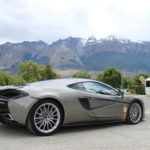 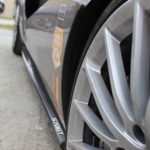 The big news of the day was the McLaren F1, valued at approximately $22,000,000NZD, ending up in a ditch at the side of the road. The car had left the road as they were travelling from Queenstown to Glenorchy. One of the other McLaren owners was saying that he suspected the car would be shipped back to the UK, so that McLaren could fix the car themselves. When we went past the accident scene, it looks as though the driver had locked the car up after an over-correction. If it wasn’t so low, I’m sure he could have backed the car out of the ditch. Police had the scene under control by the time we went past and the flatbed truck with hiab was only about a minute out. 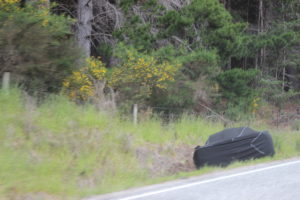 As if the embarrassment of losing control of your car isn’t enough, the police have now also charged the owner with careless driving. Poor buggar!

We also had to get a shot of Rob’s GTi lined up with some McLarens. 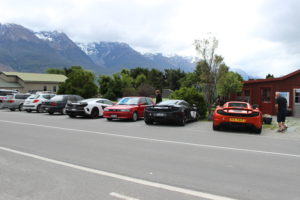