Saturday 6th August marked the 2016 Catlins Coast Rally. For the last few years, I’ve made an effort to go and support the talented individuals that run in this event. For 2016, the rally had been shortened down to six stages – cutting back quite a few of the special stages – including the usually great spectating stage back in Balclutha.

It was a laid-back start this year, leaving town at 8am. We had stopped to collect Subway for lunch, as that way we wouldn’t have to try and make it into one of the local shops in a massive rush and could eat between stages.

The first stage we wanted to spectate at was stage two, which was starting around 10am. By the time the first car would get to the stage, it would be well after that – so assuming we didn’t hit any traffic, we’d easily be there in time. 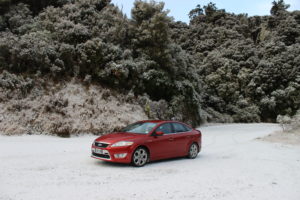 With 89 vehicles participating this year, it was a great sized field and provided for some fantastic entertainment during the day. It did seem like there were considerable sized spectator crowds this year, this could have been due to everyone congregating at the same stages since there were only six stages run?

I had a dabble with the DSLR and managed to snap a few shots! 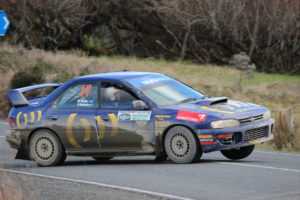 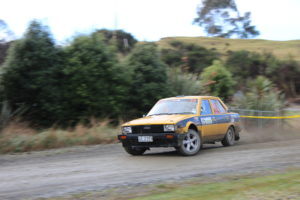 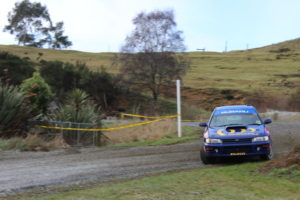 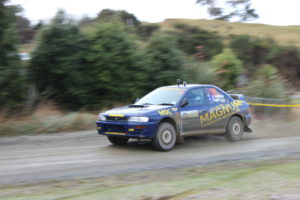 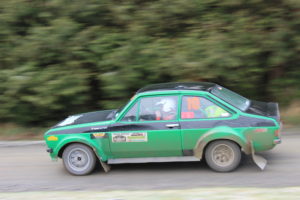 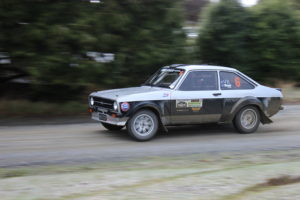 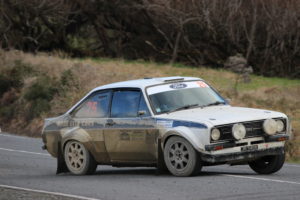 With a surprising end to the rally, Vaughan Edie won the rally in his Mitsubishi EVO 8. I work with Vaughan, but haven’t managed to congratulate him on his very impressive win yet! 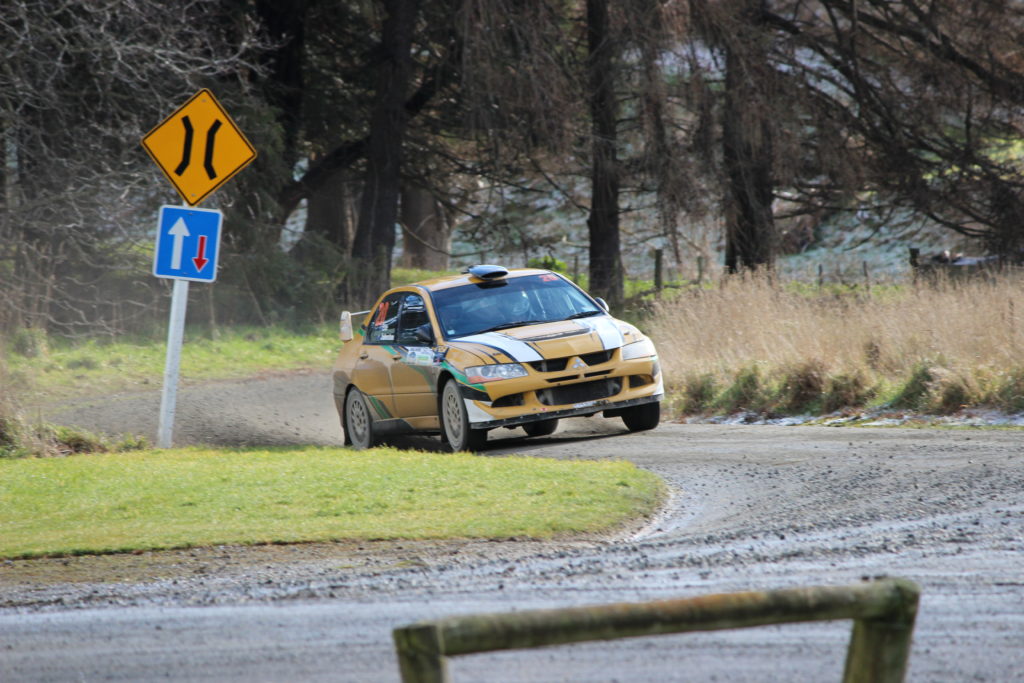 As always, I had a great day out and spent a good chunk of the day waffling with random strangers – a few of which I hope to make contact with again in the future. In particular, I met a guy on stage six – the final stage of the day – who was taking photographs of Ford Escorts. We got chatting and he was a very passionate car fanatic – with a number of Fords, Volkswagens and Porsches in his collection of cars. He even gave me a tour of his brand new 2016 Ford Focus RS which he had only taken delivery of earlier in the week. The car was filthy after spending most of the day accessing the remote spectator spots! 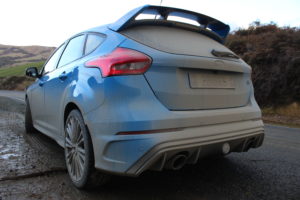 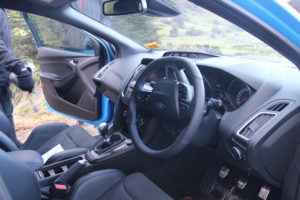 It was after five when we left stage six and departed back for Invercargill. I managed to stop half-way home and grab a shot of the XR5 just as the sun was setting. Looking forward to next year! 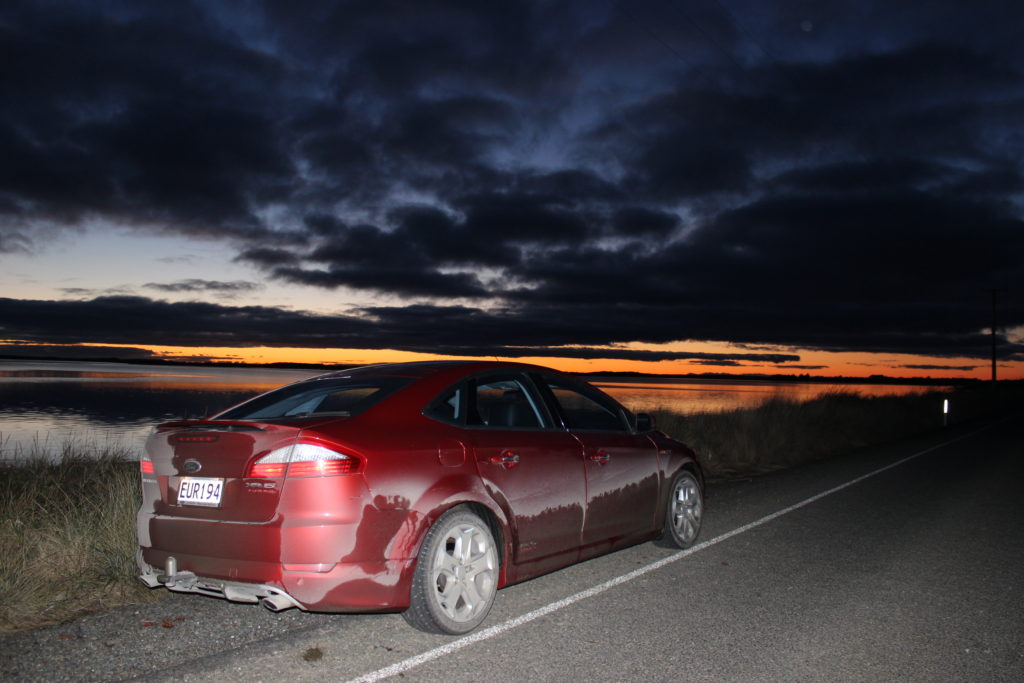