On Sunday 19th May, we went on our third Charity Car Cruise. With winter soon approaching (officially here now), we had a very chilly day with steady rain.

I was piloting the massive American tanker (Chrysler 300), which I haven’t driven in months. I had Dad, Alister & Hayley as companions. We used a good half a tank of gas over the 170-odd kilometer trip, whoops! Car went really well over the course of the trip and was really pleased that the heater was well up to the job. 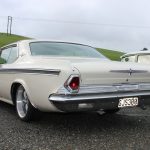 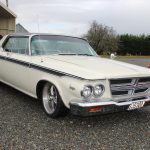 We had six cars at the starting point, with Aaron and Vanessa having to pull the pin as they had excessive play in their steering – and I do mean excessive! Disappointing that they couldn’t join in, but I’m sure that they’ll be in attendance next time. 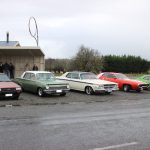 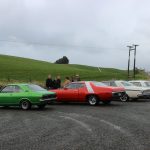 It was a trip out Western Southland way, heading out to Ohai and Nightcaps, using some of the out-of-the-way roads that provided some scenic driving. We departed Invercargill at 10am on the Sunday morning. Sunday provided some quiet roads, with minimal traffic. We stopped once or twice along the way (including a stop at Nightcaps for hot pies and drinks at the small Four Square convenience store they have). 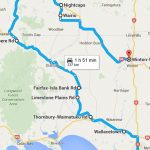 We had Isaac join us in one of his Mitsubishi Colts. Loved the green that the car had been painted in! As we cruised around we had a discussion in our car about the Colt, as it looked so familiar. Turns out, the car used to belong to a friend of ours – Terry. All four of us had last seen the car about halfway through its restoration four or so years ago, when we had been invited for a few drinks in his garage after an out-of-town car show one Saturday! Crickey! It’s running twin carbs, so sounds the part and went really well. He has another Colt that he uses as his daily runner, with a single, more fuel-efficient carby. 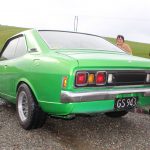 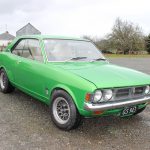 Ricky and Raewyn were out in Ricky’s 1971 Plymouth Satellite, his latest purchase. The last time they joined us, they were in Raewyn’s Morris Minor (with modern running gear, suspension & interior). The Satellite has had a full restoration and purrs like a kitten. He’s really happy with it. 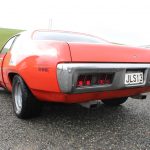 Nathan brought his purchase from earlier in the year, his 1987 Corolla GT. The car has a nice wee raspy exhaust tone to it, which makes it sound so good. A very cool car! 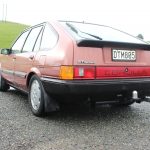 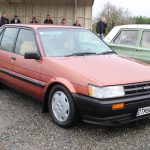 Rod was out in his EH Holden “parts car”. When he brought this EH, it was just to take the parts off for one that he’s restoring. As it goes sometimes, once he had the car, he realised that it was just too good to part out. So, while he’s continued with the restoration of his EH, he’s driven this one around. 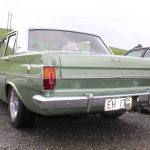 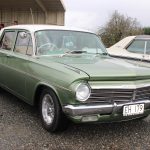 As the rules go with the run, you are required to bring 2x cans of food for the local foodbank and 2x cans of pet food for the SPCA. Both go to good causes, and it’s good to give a little bit back to the local community. 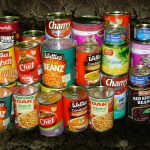 In the end, we wound up at the top pub in Winton for a bit of lunch, before we departed back to town.